Start Counting Down Your Coconuts!

Australian Survivor: All Stars. One Week To Go. Only On 10.

The stage is set and the countdown is well and truly on for the world’s toughest game. Australian Survivor: All Stars premieres Monday, February 3 at 7.30pm on 10.

24 of the most iconic players the Australian series has seen, will return to the tropical paradise ready to battle the elements and the egos.

They say ‘living well is the best revenge’ but those people have clearly never been epically blindsided by their alliance. And as Season 3 challenge beast, Lydia Lassila casually puts it: “I’m going in this time with vengeance, and I want blood”.

Learning from past mistakes and victories, these Australian Survivor alumni will hit the ground running. There’s no time for catch ups and pleasantries when the ultimate title of Sole Survivor is up for grabs.

Those ready to outwit, outplay and outlast include Brooke, Flick, Nick and Phoebe from Season 1; AK, Henry, Jericho, Locky and Tarzan from Season 2; Lydia, Mat and Shane from Season 3 and David and Harry from 2019’s Australian Survivor: Champions V Contenders.

With the remaining All Stars cast yet to be revealed, will your favourite player make the cut?

Australian Survivor is hosted by Jonathan LaPaglia and is produced for Network 10 by Endemol Shine Australia.

Only On 10 And WIN Network. 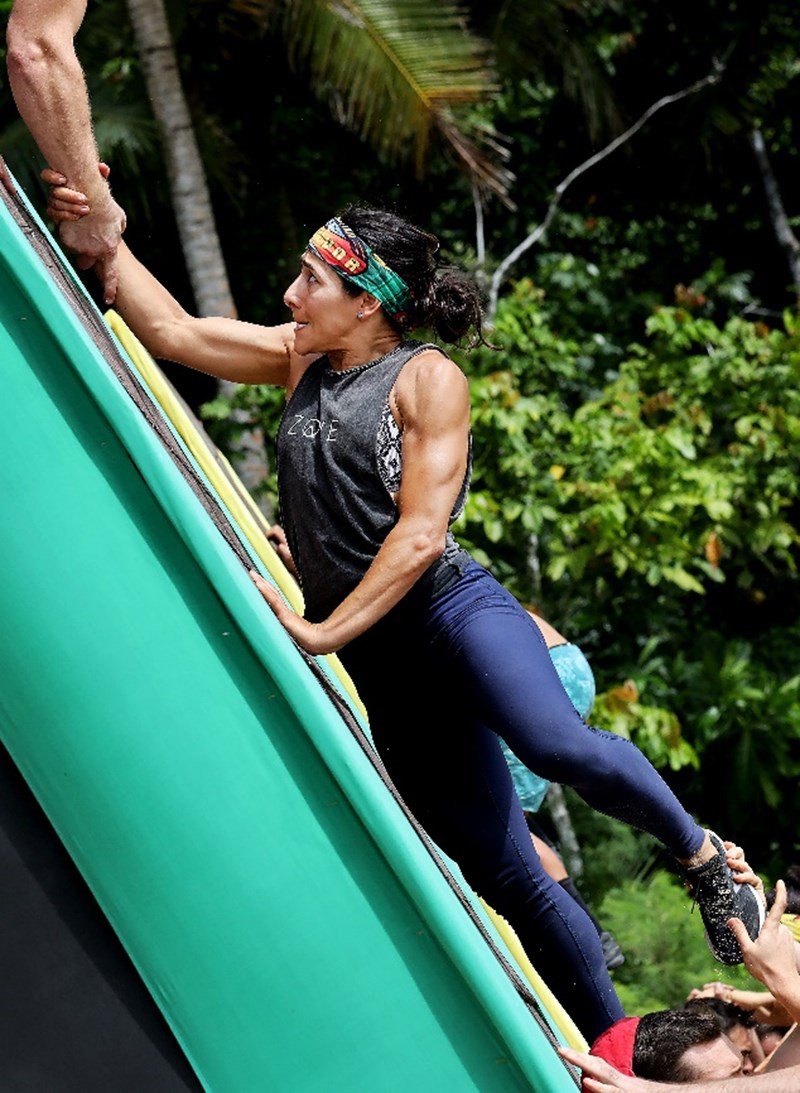